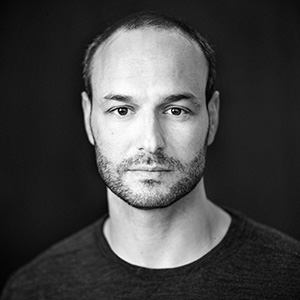 Come and meet Anton Piatigorsky, who will be signing copies of his new book, 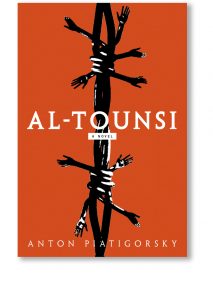 How do the personal and political lives of Supreme Court justices affect their decisions?

Al-Tounsi tells the behind-the-scenes story of U.S. Supreme Court justices as they consider a landmark case involving the rights of detainees held in an overseas U.S. military base.

Inspired by a true case from 2008 addressing Guantanamo Bay, the fictional lawsuit of Al-Tounsi v. Shaw pits Majid Al-Tounsi, an Egyptian prisoner, against the President of the United States. It challenges U.S. laws that apply to non-citizens under wartime circumstances and the extent of executive power.

As the controversial case maneuvers through the minds and hands of the justices, the novel explores in detail how the personal life dramas, career rivalries, and political sympathies of these judicial titans blend with their philosophies to create the most important legal decisions of our time.