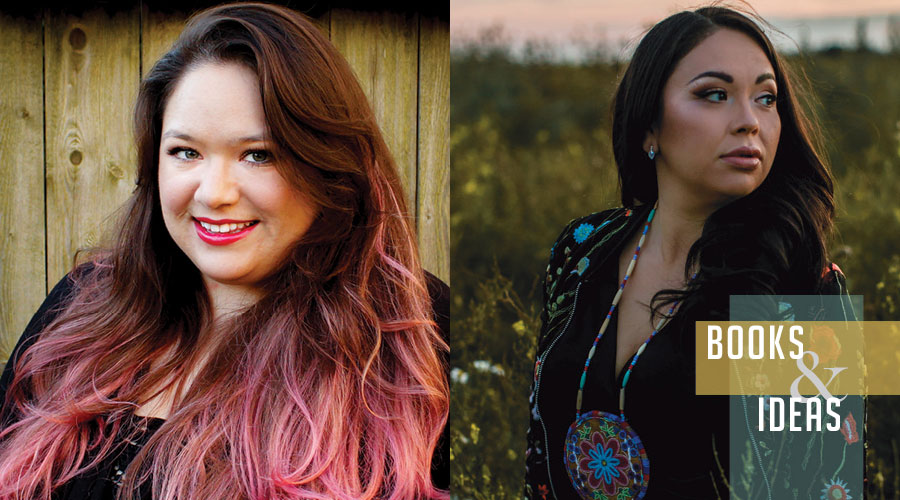 Ben McNally Books is thrilled to partner with Koffler Arts for their Fall Books & Ideas Series.

The Koffler is proud to present the Toronto launch of two powerful debut books by Indigenous women authors. Co-presented by Diaspora Dialogues.

Tickets can be purchased on Eventbrite.

Francine Cunningham is constantly reminded that she doesn’t fit the desired expectations of the world as a white-passing, city-raised Indigenous woman with mental illness. In her debut poetry collection On/Me, Cunningham explores, with keen attention and poise, what it means to be forced to exist within the margins. In My Own Moccasins: A Memoir of Resilience is Helen Knott’s unflinching account of addiction, intergenerational trauma, and the wounds brought on by sexual violence. It is also the story of sisterhood, the power of ceremony, the love of family, and the possibility of redemption. 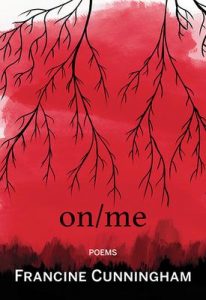 Francine Cunningham is an award-winning Indigenous writer, artist, and educator originally from Calgary, Alberta but who currently resides in Vancouver, British Columbia. Francine is a graduate of the Master of Fine Arts program in Creative Writing from The University of British Columbia. She also has a Bachelor of Arts degree in Theatre from UBC.

Helen Knott is a Dane Zaa, Nehiyaw, and mixed Euro-descent woman living in Fort St. John, British Columbia. In 2016 Helen was one of sixteen global change makers featured by the Nobel Women’s Initiative for being committed to end gender-based violence. Helen was selected as a 2019 RBC Taylor Prize Emerging Author.

Presented with the support of University of Regina Press, and Judith Moses & Peter Lyman.