Skip to content
Posted by Rupert McNally on October 9, 2018 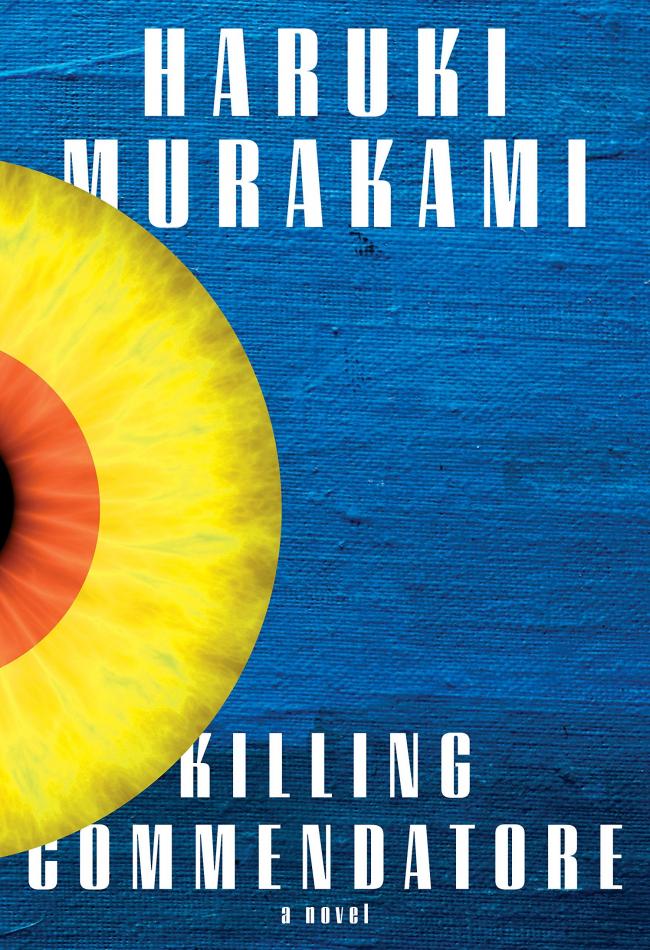 The Great Gatsby has loomed large in the imagination of Haruki Murakami for some years now. To my knowledge, creating a Japanese edition of the novel is the only translation work he’s ever done. Gatsby is a favourite book of mine, just as Murakami is one of my favourite authors. So, you can imagine my excitement upon hearing that his new novel, Killing Commendatore, was going to be his take on the classic.

Of course, as with anything Murakami does, it’s not quite so straightforward.

Murakami is a master of magical realism. His oeuvre is filled with talking cats, animate whiskey logos, and alternate realities. Only, the fantastical is usually counterbalanced by the incredibly mundane: his characters still go to the grocery store with regularity, there’s always a lot of cooking involved, and whole scenes will transpire with nothing but two high school friends sitting in a living room chatting.

If there’s a spectrum in Murakami’s work it runs from the everyday of Norwegian Wood on one extreme to the fantastical of Kafka on the Shore at its opposite end. It’s not quite that the success of any given novel depends on the marriage of these forces, but there’s something to be said about the fact that this new novel balances those two aspects perfectly. In my opinion, this is his best work yet.

Killing Commendatore, like all of Murakami’s writing, is extremely fun

Essentially, the protagonist of this novel has three motivations: to protect the thirteen-year-old girl who lives in the neighbourhood, to solve the riddle of the mysterious Gatsby-esque man next door, and to pull himself out of the funk he’s been in for the last four months.

It’s the third motivation that is both the most subtle and the most important. Each of Murakami’s main characters must be understood as suffering from some existential crisis: the normalcy of their life, upon which the foundation of their identity is based, has been uprooted. But, rather than dwell or psychoanalyze, they are forced into action. Still, whether they’re bargaining with an embodied ‘Idea’, digging a massive hole to find where the ringing of the bell is coming from, or traveling to the realm of metaphors, the fantastical is always in service to the everyday. In this, the whole story functions as something of an analogy.

But, the last thing I’ll say is that this novel, Killing Commendatore, like all of Murakami’s writing, is extremely fun. Six hundred pages might seem like a lot, but the writing is conversational, and the story immersive, so that you end up feasting through it. There’s a warmth and a certainty to be reading one of the maestros.

Rupert is a fan of fabulation in the fiction he reads. He mostly reads classics, but also enjoys science-fiction, and a good adventure story. On the non-fiction side he enjoys books on politics, language, and English history.